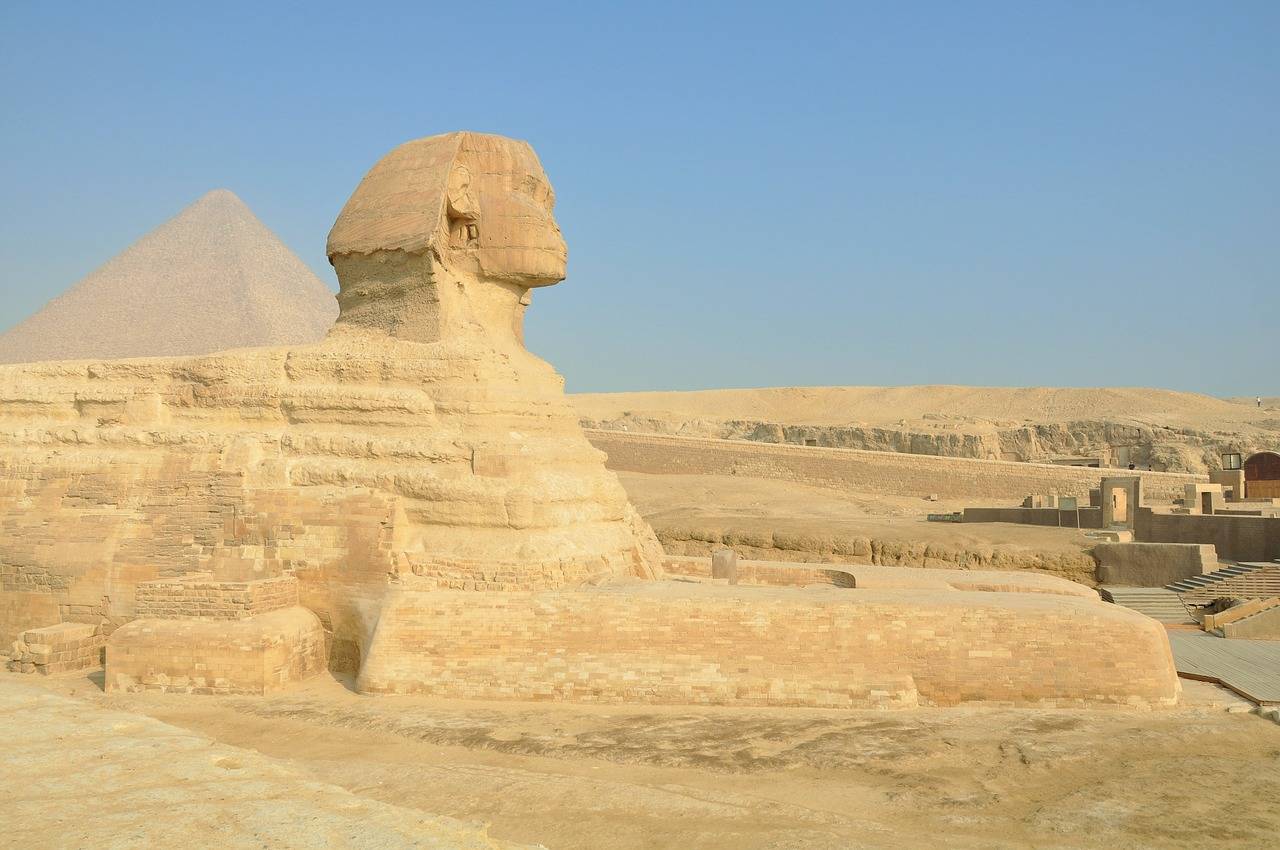 What Kind of Government Does Egypt Have ?

The kind of Government Egypt has is a presidential system of Government. Egypt is located in the northern end of Africa closest to four neighboring countries namely Libya, Sudan, Israel, and Gaza strip. The Egyptians are in charge of Suez Canal which is a section of the sea that joins together the Indian Ocean and the Mediterranean Sea. The country attained its independence from the colonial government of Great Britain on February 28, 1922. Through revolution systems that followed after independence, the country became a republic in the year 1953. Egypt is currently having a presidential system of government in place is composed of the executive, legislature and judiciary.

What Kind of Government Does Egypt Have

The president is the chief state officer of the executive who is voted in by the majority votes in a general election. He is entitled to be in office for a term of 4 years. According to the Egyptian constitution, the president can be re-elected for two terms only. They have an office of the prime minister who is the chief minister appointed by the president subject to parliament approval.

A parliament is a legislative body with the authority to make laws for a political entity such as a country or city. Parliamentarians play a vital role in a government that has adopted the division of power model. Egypt has a parliamentary system of government which is composed of the House of Representatives that has 596 seats. Around 448 members are elected directly, 120 members appointed to Christians, women and youth and 28 members selected by the president.

READ  What was the religion of ancient Egypt
Egypt e-Visa

What Kind of Government Does Egypt Have

The Supreme Court is the uppermost court in the Republic of Egypt which is headed by the chief justice who is assisted by other ten justices. This is the last point of all adjudication on the constitutionality of the laws of the republic as well as other disagreements between the lower courts on the matters that pertain to jurisdiction and rulings. Headed by the chief justice, the court of Cessation which forms a section of the Supreme Court is the highest court of appeal for all criminal and civil cases. As per the 2014 constitution of Egypt, all justices and judges are chosen by the Judiciary Council of the Supreme Court and subsequently appointed into their offices by the president of the republic. The employment terms for these judges and justices in up to the retirement age of 65 years. There are other subsidiary courts like the high court, court of appeal and magistrates courts which were instituted in the year 2004.

WHAT IS THE CLIMATE IN EGYPT?
What continent is Egypt in?
Egyptian visa application form for South Africans
Egypt

Previous Post
Why were cats important in ancient Egypt ?