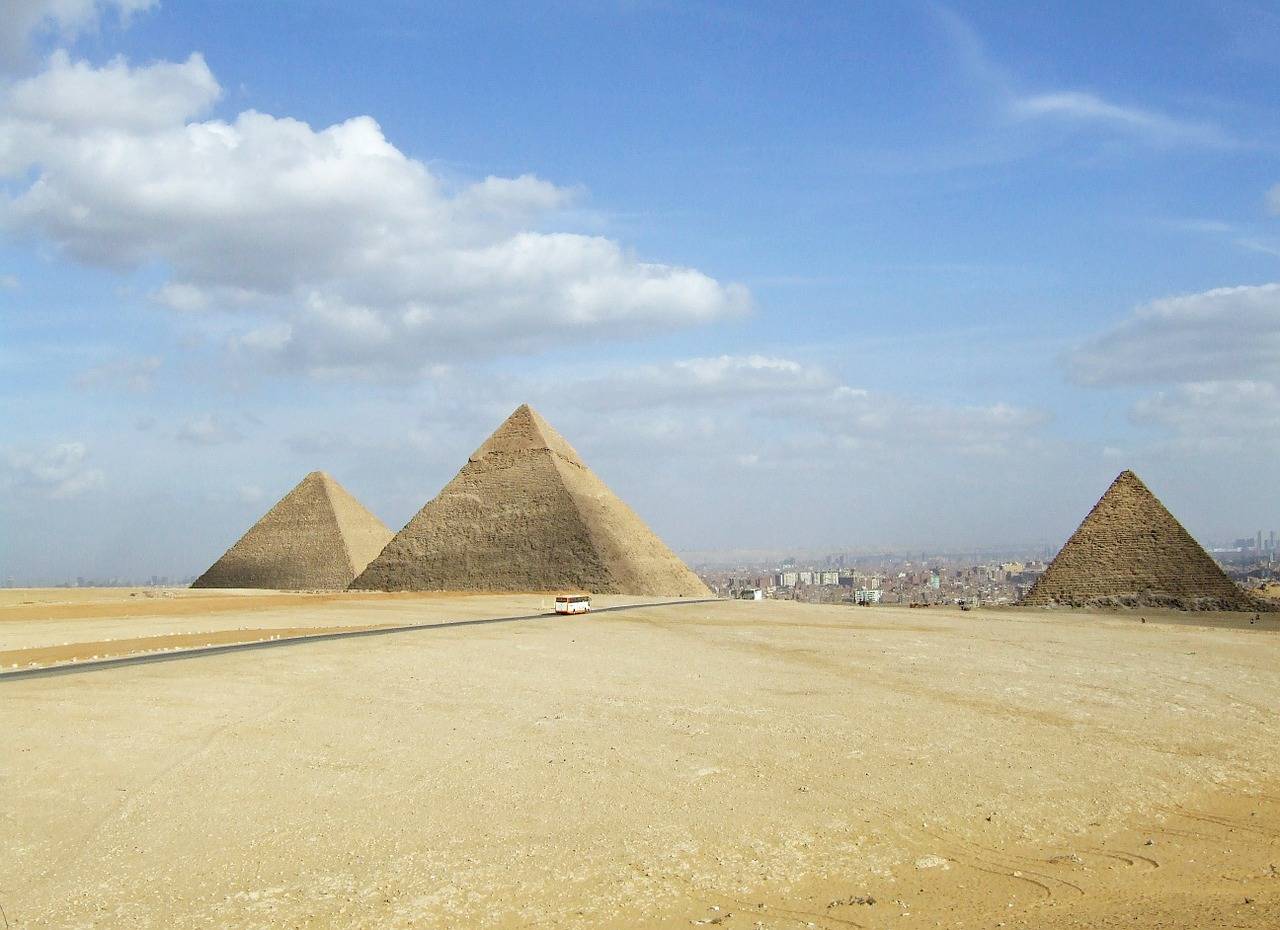 What is the climate in Egypt? Well, it may surprise you that it is not all hot swarming desert heat, but actually a myriad of climatic conditions dependent on when you choose to visit this amazing destination. As you know Egypt sits south-east of the Mediterranean Sea and as such is uniquely positioned to appeal to a wide variety of travelers, from those who wish to explore ancient history to those who prefer the allure of the Mediterranean from a different perspective.

It must be noted that the weather does play an important role in vacation time for travelers however, it may not be as polarizing as destinations north of the Mediterranean Sea. To better understand the climate, we will look at the climate the country during the times the country experiences the most visitors as well as the most frequented tourist zones.

October to May represent peak tourist time in Egypt this is because the country experiences its winter to spring period and thus the temperatures are much lower on average during this period. During these periods, temperatures range from 84 to 68 degrees () and are accompanied by sporadic rainfall along the coasts.

These times as mentioned are when the country receives the most visitors. So, despite the better weather, you may more often than not be in crowded environments most of the time. Specifically, areas that experience high volume like the pyramids and Luxor etc.

READ  What is the climate in Egypt?

To better understand the climate during this time of the year let us look at the climates of the most visited locations during the periods October to May.

The north coast is the Mediterranean region and is where cities like Alexandria and Cairo are located. During the peak periods of October to March, temperatures in Alexandria are relatively mild and rangefrom around 64/66 to 48/50 .

This period receives moderate rainfall which is about the most you will experience year-round in Egypt. Cairo offers a warmer setting during these winter/spring months. Due to its location more inland, Cairo’s climate is a lot more humid as it is a big city thus prone to effects of pollution.

These are the real desert areas of Egypt, and they experience practically no rainfall year round. Luxor which is an iconic site to visit is located here. This area has the highest variation in temperature from day to night, moving from as low as 68/72 to 102 during the winter-spring periods.

Although the temperature varies and is much higher here than in the northern coast, these areas provide beautiful year-round sunshine and stunning vistas.

The climate around the Red Sea is similar to the desert conditions in the interior, however, the winds that come in from the sea, go some way to temper the conditions there. Places like Sharm El Sheikh, Aswan and the Sinai highlands are located here and offer varying climatic conditions in and around themselves.

For example, Sharm El Sheikh offers mild temperatures during the winter (70 ) and as spring approaches warmer winds to come in from the desert, raising temperatures and reducing any possible rainfall. Sinai does have a little snowfall on the mountain ranges during the winter-spring months and offers a unique perspective of Egypt.

If you are planning on visiting any of the archeological sites like the pyramids, then going between November and December is your best bet, with mild day temperatures and cooler night temperatures. For beach goers, the Mediterranean is best visited mid-May to October as the Sea breeze from continental Europe bring about a milder climate.

If you are in the Red Sea area, then going during spring and autumn is your ideal period. Take advantage of these climatic windows to get the best out of your Egyptian experience.

What time is it in Egypt? - Actual time
What was the religion of ancient Egypt
Egyptian visa application form for South Africans
Egypt