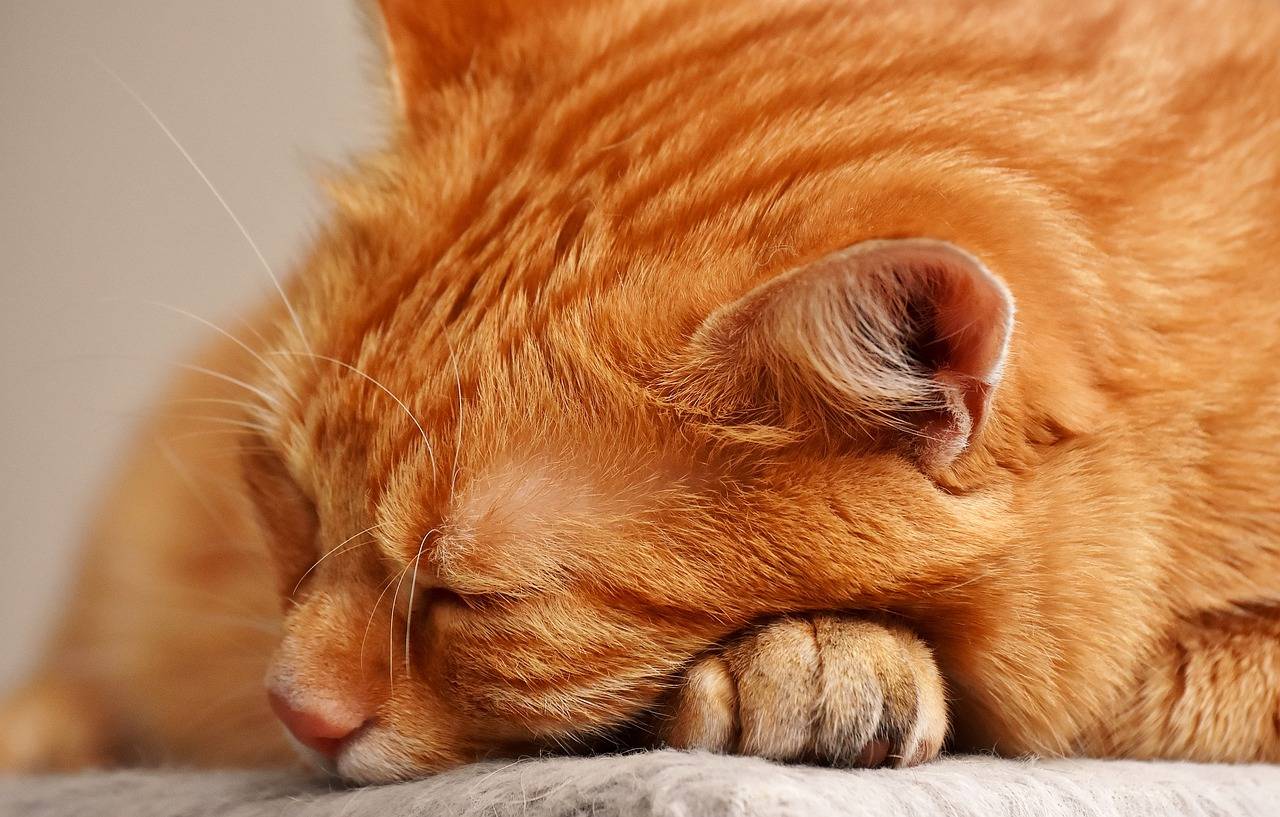 Why were cats important in ancient Egypt ?

Significance of the divine felines in Egypt

Why were cats important in ancient Egypt?

Why were cats important in ancient egypt

Egyptian history is full to the brim with incredible culture, architecture, mythology and traditions. One of the most interesting traditions found in ancient Egypt is cat worshipping. Ancient Egyptians not only worshipped cats, but also adored them as their family members. Ancient Egyptians were known to worship many animals for many years. They revered dogs for their ability to hunt and protect them, while cats for bringing good luck to people who kept them. Cats were considered important and possessed a status equivalent to that of Gods. Their lives were considered equivalent to the lives of humans, if not superior. Due to this endearment of cats, there were several laws to protect the creature. When cats died, they were buried along with their owners as a symbol of preserving them, alongside their owner. The cat owners shaved off them eyebrows and would mourn for their cats until their eyebrows grew back. Usually, cats were dressed in jewels by wealthy families to appear royal. Egyptian statues and paintings depict every type of feline.

According to several historians, the cat cult in Egypt started 5000 years ago, during the First and Second Dynasty. Although several statues of different gods and goddesses have been found with a cat head, Mafdet, a goddess revered as the protector of the pharoahs, appears to be the oldest. It was believed that she protected the Chambers against scorpions, snakes and all sorts of evil. Bastet, another goddess, is depicted with a cat head. A painting of a collared cat was found at Saqqara which suggests that the cats were tamed before 26th century BCE. Sekhmet, another God was introduced as a much more fierce cat than Bastet, years later. Sekhmet was known to have the head of a lioness and initially was regarded the same as Bastet. Eventually, it emerged as the guardian of domesticated cats.

Why were cats important in ancient Egypt

Why did the Egyptians stop worshipping the kitties?

In the following centuries since the fall of Third Dynasty, even the common people started keeping domistacted cats and worshipping them. Hurting a cat was a punishable offence. The cat culture continued for centuries, until 30 AD when Egypt became a part of the Roman empire. Several pagan rituals were banned by the Romans in the following centuries, thus cat worshipping and religion grew apart. Since then, the affection and significance for cats declined. Spread of Islam into Egypt added to the decline.

READ  HOW LONG WERE THE ISRAELITES IN EGYPT?
Egypt e-Visa

Protection and Significance of the divine felines

Ancient Egyptians had crafted several laws to protect their cats. Killing a cat, either on purpose or by accident led to a death punishment. Exporting of cats was prohibited in Egypt. This encouraged traders to smuggle cats into other countries by illegal means. A whole branch of government was formed to just deal with this issue. When a household cat died, the entire neighborhood mourned for it. The cat was embalmed and mummified and usually buried along with their masters. Cats were drawn on walls, on ceilings, carved out of stones, sculpted on amulets and painted on clothes. They had become a symbol of the Egyptian culture, a symbol we recognise and love even today.

WHAT IS THE CLIMATE IN EGYPT?
Exploring the capital of Egypt
What continent is Egypt in?
Egypt

Previous Post
What was the religion of ancient Egypt

Next Post
What Kind of Government Does Egypt Have ?