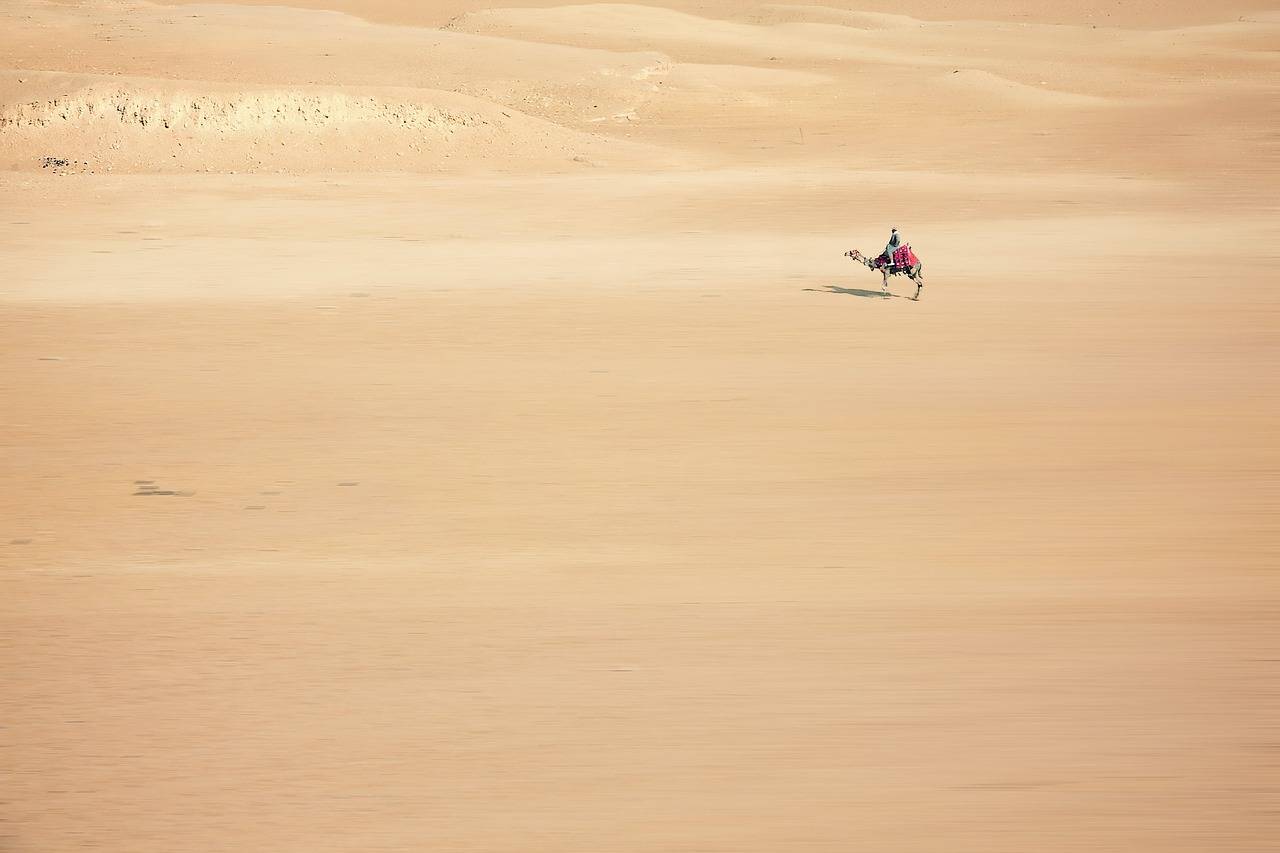 How long were the Israelites in Egypt? This is a question that scholars, travelers, and historical enthusiasts have postulated for a long time. You might think that there would be an obvious source for the answer, “the bible”, however, it contains varying reports based on different books and interpretations.

How Did It Start?

To better understand the Israelite experience in Egypt we should go back to the original source of the accounts, the biblical experience. Most of what is known about the Israelites time in Egypt is based on the books of Genesis and Exodus.

The total time spent in the wilderness outside their promised land is 430. As you can see, these two accounts take a very different view of when or how exile is viewed. Ironically the number 400 has become synonymous with the Israelite enslavement in Egypt, even being quoted in many a movie. Nevertheless, a better look at their time in Egypt is needed to decide on the most appropriate answer.

This all starts with the gradual settlement of Israelites in around the Egyptian kingdom following the trials and eventual triumphs of Joseph who was the son of Jacob. The story goes that as result of Josephs diligence and obedience to both God and Pharaoh, he was made second in command and as such was able to bring his people out of the desert lands where they suffered famine, into Egypt. The aforementioned gradual migration into Egypt over the years led to a fearful decision by the Pharaoh to first enslave the growing population by force.

As most people who have read the bible or watched the 10 Commandments (very long movie…) this was not enough and eventually it was decided that to curb their growth, all first born male children should be executed. How they thought that would solve a problem I don’t know, but long story short The story of Moses’ plight with his adopted stepbrother and eventual plague and exodus ended their time in Egypt.

A MATTER OF TIME AND MATHS

As was mentioned earlier there are two main numbers that are referenced when discussing how long the Israelites were in Egypt. These are 215 and 430 or to some 400. The first mentioned is 430 and was mentioned in the bible as the years it took for the Israelites to leave captivity. Now, this number actually begins with Moses the father of the Israelites relationship with God, entering Canaan to the time Moses who led the Israelites out of Egypt receiving the Laws and leaving Egypt.

This number can be also be derived by factoring the ages of important biblical figures during this time, notably Isaac, Jacob, and Abraham. Since according to the bible Jacob was 130 years when all of Israel entered Egypt, by subtracting the amount of time taken from Abraham entering Canaan to the time all Israelites all entered Egypt from the whole time from Canaan to the Exodus we arrive at 215. Whoah!! That was shortened and it still seemed a bit confusing. Nevertheless, if we simply want to know how long they stayed in Egypt, it was simply 215 years.

READ  WHAT IS THE CLIMATE IN EGYPT?