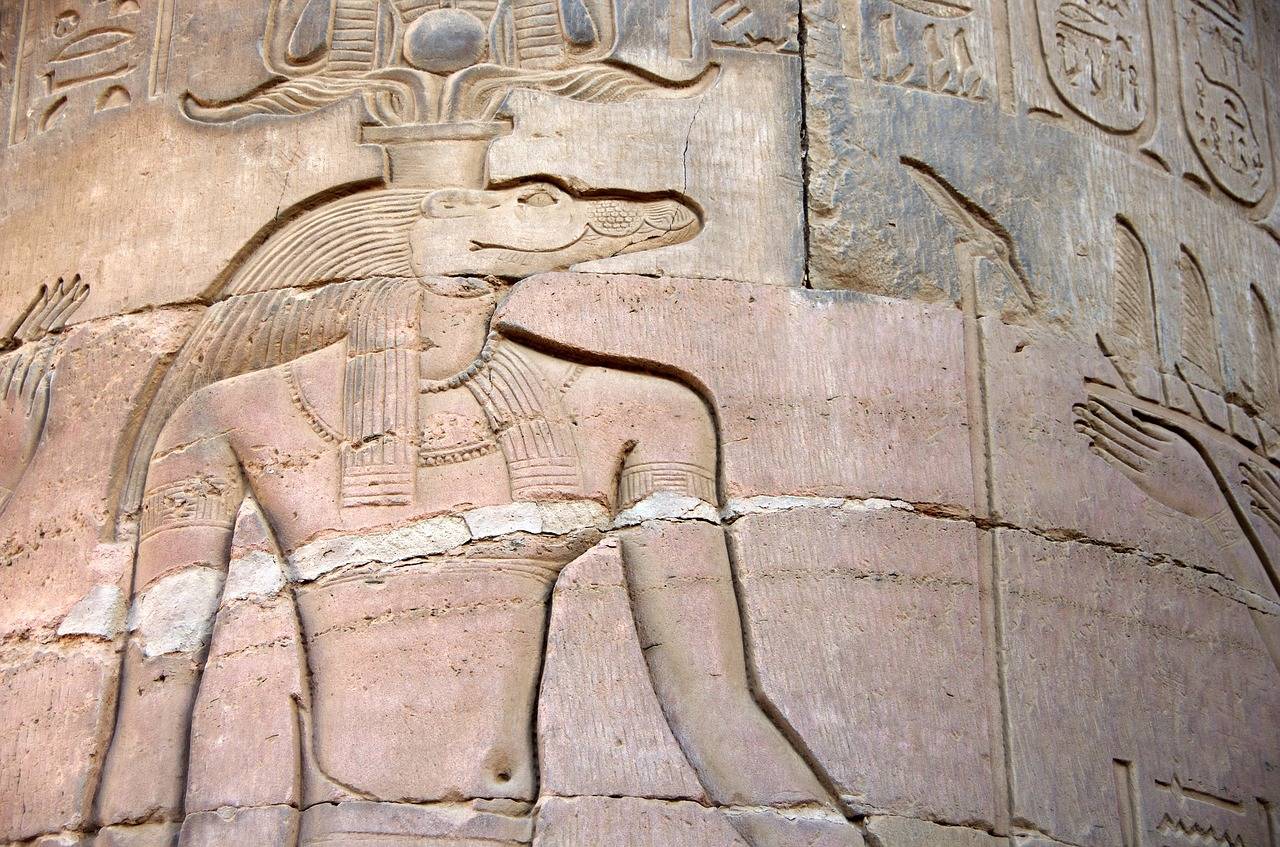 What was the religion of ancient Egypt

A DETAILED HISTORY ON THE ANCIENT EGYPTIAN RELIGION

The ancient Egyptian religion entailed a number of spiritual beliefs, rituals and norms which governed the way in which the ancient people lived. In all their daily aspects, the ancient Egyptians were expected to upheld high standards of harmony amongst themselves. This discipline was always encouraged as it was the will of the gods that all people had to stay in peace with each other and therefore had to be respected. Honoring this principle also assured one to the way of truth and a safe place even after death. All people were therefore bound together by common principles and rules. When one went against the laid rules they were punished accordingly and warned of committing such wrongs in the future. The religion is at times very difficult to understand when presented to the current generation due to modernization and the new ways of living. This article is therefore meant to bring into light some of the aspects on what was the religion of ancient Egypt.

A DETAILED HISTORY ON THE ANCIENT EGYPTIAN RELIGION

Many festivals were held to honor and enforce the harmony principle which brought all the ancient Egyptians together. They also engaged in various rituals to promote peace and unity among themselves. Some of the festivals held include;

1.Sed Festival- this particular festival was meant to honor the reign of king pharaoh. It was held after every three years during his era to honor him and show his strength in his leadership.

2.The Wepet Renpet festival- it was a celebration that marked the end of an year and the beginning of a new one. People gathered to welcome the New Year and also ask for blessings to their gods in the new year.

Myths were simply stories that symbolized the power of the gods and their roles as well in protecting and protecting the people of the land. These myths were most at times derived from natural events that transpired in the lives of the Egyptians. These included the direction in which the Nile River was flowing, the path followed by the sun or even the moon among other outstanding events in the land. The myths had a great impact in the culture of the ancient Egyptians. Their rites of passage, major festivals and other traditional rituals were all based on the mythology. Egyptians kept a strong believe on these myths not only to appease the gods but also to secure themselves a better place when they die.

What was the religion of ancient Egypt

Ancient Egyptians believed in the existence of supernatural gods who guided them in their daily activities and also protected them from all kinds of harm. They therefore constructed temples were they went to worship and honor their gods. Some creatures such as crocodiles statutes and gardens were also placed in the temples during certain periods which acted as symbols of certain events in the land. The temple of Amun, Isis and the temple of Horus were some of the remarkable temples in the land.

The ancient religion had an impact in the life of every Egyptian and therefore every individual had to adhere and upheld the ruled of the land. Egyptians had a strong belief in existence of many gods who played different roles in their lives. The religion lasted for approximately 3,000 years before the modern way of life came up.

READ  WHAT IS THE CLIMATE IN EGYPT?

Next Post
Why were cats important in ancient Egypt ?