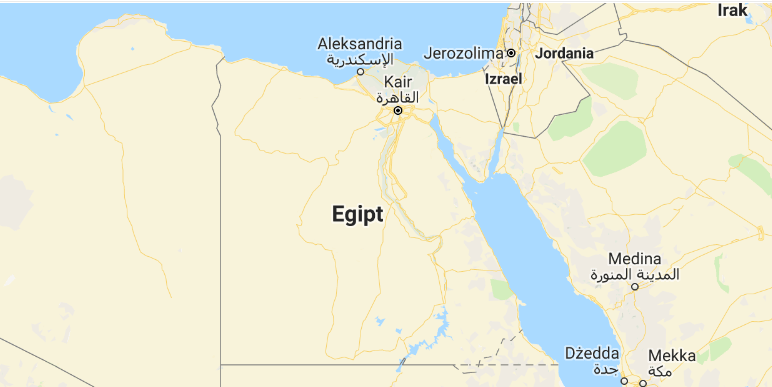 What continent is Egypt in?

What continent is Egypt in? Well,Egypt is amongst the world’s transcontinental countries.It is a popular African state due to it’s pyramids. The SinaI Peninsula is located in the Asian continent at the Southwest corner but the largest part of the country is in Africa in the northwest corner.

Egypt has been considered as an African country for this entire time. It has been a member of the African Union since 1963.EGYPT is one of the earliest nations on earth. Egypt is separated from Europe by the Mediterranean sea . from East it is bordered by Palestrina, Gulf of Aquaba and Red sea which separates Egypt Saudi Arabia and Jordan. Egypt is also bordered by Sudan from South and West by Libya.

What continent is Egypt in?

Furthermore, it is located in North Africa but part of it is in West Asia. Egypt is a Middle Eastern Country and member of Arab league. Egypt lies to both East and West of Suez canal and therefore considered one of the three transcontinental countries in the world. Nile valley is the part of Egypt considered as the African part.

This features the cities of Thebes, Cairo, and Memphis. The Asian part on the other hand used to be a desert and the semi-savage Bedouin tribe used to reside there. According to history this is the land that Moses wondered for 40 years with the entire Hebrew nation.

The Asian part of Egypt has very few people living there and has the canal on one side and a barrier on the other.
Most people still wonder in what continent is Egypt. Some say it’s in Europe, yes ancient European kingdoms ruled and settled in Egypt for so many years but that does not make Egypt to be in Europe. Ancient Egypt was part of the Nile valley civilization that gradually moved up in north east Africa from the upper Nile in Africa.

Finally,Egypt has been involved in the world’s history.This is basically because of being featured in the Israelites slavery and hosting the longest river in Africa among other factors that I have discussed herein. Additionally, If you are an aggressive person who is willing to explore Egypt you will have a lot of places to visit.You can even schedule one of the fine vacations to visit Egypt.

Next Post
HOW LONG WERE THE ISRAELITES IN EGYPT?